Customer-facing channels are continually changing, and it’s important for brands to keep their messaging consistent as those channels evolve.

END_OF_DOCUMENT_TOKEN_TO_BE_REPLACED 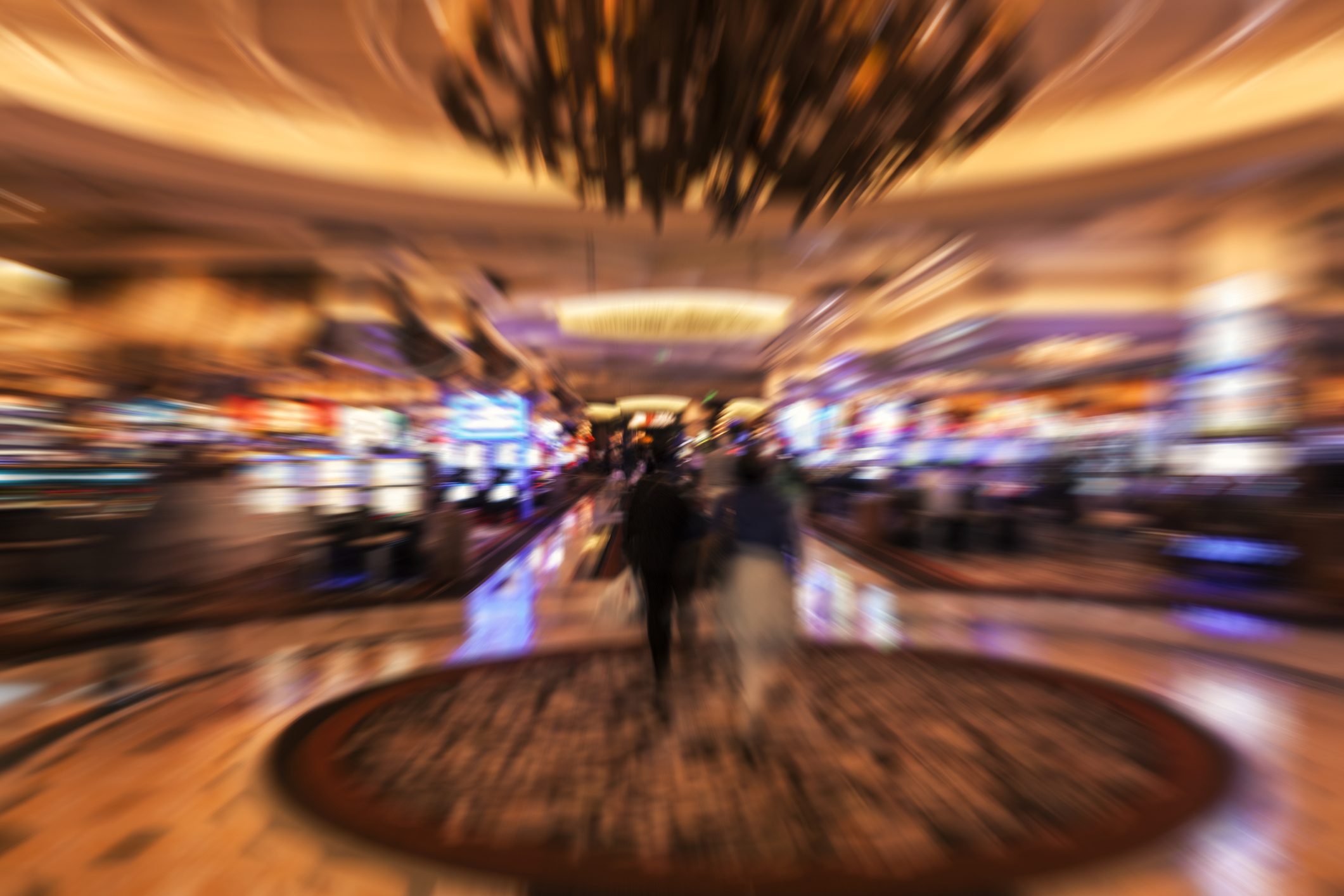 How Casinos Can Reach Their Customers When Reopening After Coronavirus

As mentioned in our previous post, this is not the first economic debacle we have experienced in the past forty years of casino gaming.

Forty years ago, the only casino gaming markets that existed were Nevada and Atlantic City, and even though the economic and social times were unstable (Iranian Hostage of American embassy, 15% interest rates and political upheaval from Carter to Reagan Administrations) the building boom in Las Vegas, Laughlin and Atlantic City was in rigorous progress.

The recessions of the early 1990’s (during Desert Storm) and 2008, caused some patrons to limit their entertainment spend. In the aftermath of the attacks of 9/11, many people would not travel due to fear of further trouble. What brought people back was the thrill of the gaming and entertainment experience they craved.  The much needed push to bring people back was ignited by visual stimulation through varying media - outdoor, television and digital.

END_OF_DOCUMENT_TOKEN_TO_BE_REPLACED

There are many different thoughts, ideas, and goals that run through your head when deciding to invest in digital signage for your business. The biggest thought is often based around what content is going to run on your digital screens! You’ve done your research, seen what your competitors are doing, and are ready to install the screens. The big, empty screens are waiting to be filled with content for your audience to see. There are different options when planning and creating your digital signage content; two of the biggest design options are Custom Creation versus Template Driven. Both content creation options will help fill your screens, but they will likely produce different results and have a different effect on your audience. Here are some major factors to consider when deciding which is right for your business.

END_OF_DOCUMENT_TOKEN_TO_BE_REPLACED The Video revolution is here with us!  Wyzowl statistics indicates that 61% of businesses are using video content marketing. The trend is set to continue and may reach new heights sooner than expected. Here are ten benefits that businesses will derive from using video marketing.

END_OF_DOCUMENT_TOKEN_TO_BE_REPLACED

Why You Need A Logo Animation For Your Brand

Branding your business successfully is imperative to your company’s overall success and a logo animation is one of the most important brand communication tools. It offers a quick but clear and lasting visual snapshot of the company’s energy and identity. In a video, you only have a few seconds to get your brand featured, so you must make them count. Your logo or brand animation needs to stand out and leave your viewers with a positive, lasting impression.

END_OF_DOCUMENT_TOKEN_TO_BE_REPLACED

You now have another way to engage your audience with your Facebook marketing efforts. Facebook officially rolled out a new batch of Facebook Page Cover Videos (as opposed to still images).

END_OF_DOCUMENT_TOKEN_TO_BE_REPLACED

Event Marketing and Promoting: Is Your Event Visible?

Promoting live events to reach your ideal regional segment can be costly both in effort and funds spent. It has been statistically proven that people who are already at an arena or event center are significantly more likely to go to another event at that same venue and spread the message to friends and family about upcoming events they saw showcased. Promotion of live events should be focusing on the "low hanging fruit" of current patrons. For example, people attending a Bon Jovi event probably have younger children or grandchildren, making it an opportune time to promote your upcoming event "Muppets On Ice" on the existing digital signage displays throughout the building. They will remember this event because there is close relevance to their personal lives.

END_OF_DOCUMENT_TOKEN_TO_BE_REPLACED Want To Make Your 2017 Marketing Mix Better? Use Video Content

It's how you get it done. - also known as the Marketing Mix.  This is an important fundamental concept to understand when strategizing the annual marketing plan.  It is a set of marketing tools that a company uses to complete its marketing objectives in their predefined target market.  When advertising products, companies use a combination of the mix’s 4 P’s to reach their goals.  The 4 P’s are product, place, price, and promotion.  These overlapping categories are changing as we become more dependent on technology because of Digital Disruption.  In 2017, the use of video content in the marketing mix will only increase, and for good reason.

END_OF_DOCUMENT_TOKEN_TO_BE_REPLACED Repeatedly, I see articles about the increased “residual revenue” as a direct result of a digital signage installation and it causes me consternation. Why you might ask, because the digital signage (hardware) is merely a vehicle for the message.  Big AV installation companies can mislead customers to assume that installing digital displays will automatically increase revenue.  Wrong!  Think of it this way: during the Super Bowl, companies have the ability to purchase “space” for commercials to be seen.  If this purchased space does not have a compelling message and call-to-action, the commercial falls flat.  The message is not remembered by the viewer and it does not increase revenue for the company.  These Super Bowl advertisers need to create entertaining commercials that will grab the attention of the viewer.

END_OF_DOCUMENT_TOKEN_TO_BE_REPLACED Yes, it is repeatedly proven that having and using digital signage is advantageous for a business.  If you are a business that has made the move to digital displays, I would like to commend you for making the change that will pay off in high dividends.  Getting to those high returns on your investment takes a little insight and effort.  Our founder observed this first hand during one of his first digital signage installations almost two decades ago, which inevitably led him to starting a content creation division within Specialized Productions, Inc.   The content creation division, Render Impact, focuses on creating motion graphics and animated content for digital signage displays and other digital media formats.